In the spirit of Halloween later this month, we’ve been researching which pistes are the scariest and most terrifying.  From our head office input and from Facebook and Twitter users we’ve compiled a list of the most daring slopes to attempt. 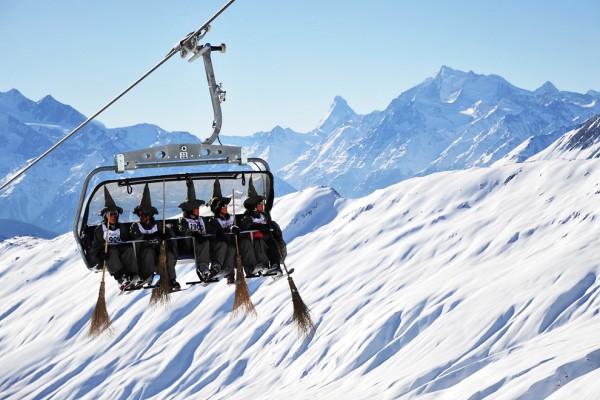 We’ve all had that feeling, you’ve plucked up the courage to take the turning away from that lovely smooth looking blue run, you are now heading towards the black which cuts around the back of the mountain, you can’t see it yet but you know it won’t be pretty when you get around the corner. There’s no going back now, you have to accept your fate and greet what awaits you.  Normally you are welcomed by a group of onlookers all waiting for their friends to go first, you can hear them “No you first, no no you first, ladies first.” 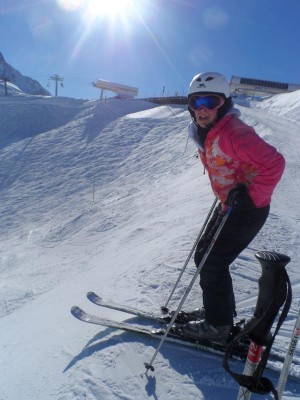 It’s bad enough that the slope is incredibly steep and icy but now you also have an audience…great! Whatever you do, don’t join that group of people egging each other on, you will never attempt it if you wait around at the top, your best bet is to not even stop at the top.  There’s nothing worse than perching on the top with your tips over the edge, at the front not even touching any snow which just emphasises how steep it is, then comes the wait, shall I go now? How about now? Oh no it’s windy, I’ll wait…Ok now? Then someone else goes which cuts you up.  You’re just making it worse for yourself. Your best bet is to just carry on when you get to the top and attack the piste as and when you come across the obstructions. Moguls, ice and narrow tunnels are better observed up close, not from the top of the run where you can all talk yourselves out of it.

From your feedback and our independent research we have compiled our top 10 list of the most terrifying pistes, from the knee wobblers to the sheer drops: 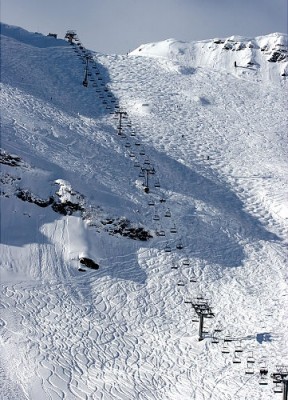 2. Grand Couloir, Courchevel– Dom from our recruitment team said “About 100m long, gets as narrow as about 2.5 meters at some parts closed for around 40% only for advance skiers” 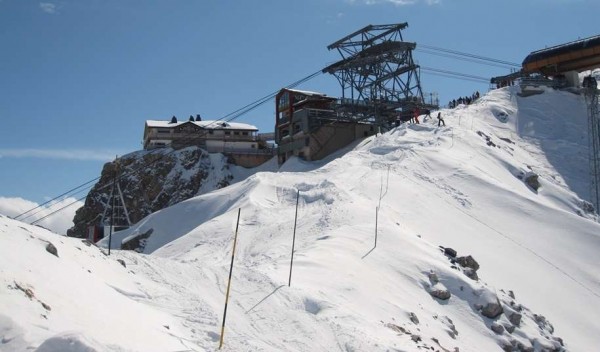 4. The Tortin, Verbier, Ricky from our head office said “There are 2 routes down, it can be very bumpy when it has not snowed for a while.  Very tough run only for advanced skiers it is one of the links from Verbier to Nandz” 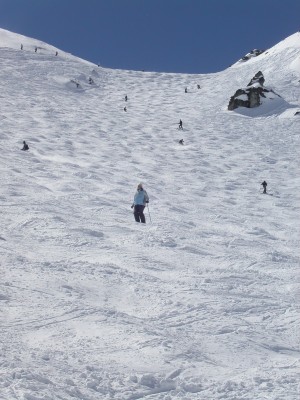 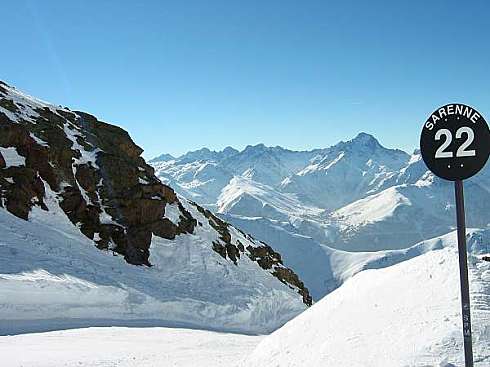 6. Aiguille Rouge, Les Arcs, Sam from our eCommerce department said “Whatever you do, don’t stop at the top, it looks worse than it is! The audience at the top doesn’t help but just focus on the piste and once you get down that steep top part it’s a very enjoyable run down to Villaroger” 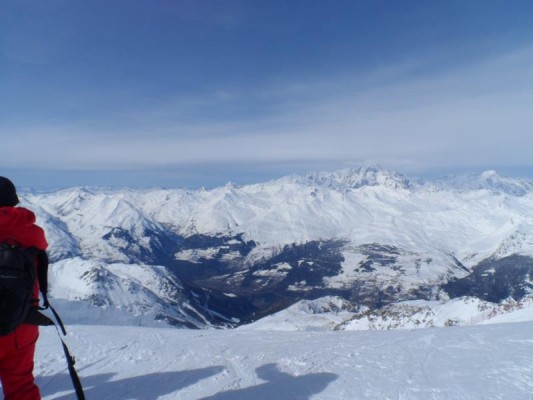 7. Delirium Dive Sunshine Mountain Banff-Lynn Hanson on Facebook said, “Ah Delirium Dive at Sunshine Banff – skied there many many times – fabulous area to ski – peered over the edge and then continued on down a humanly possible route each time” 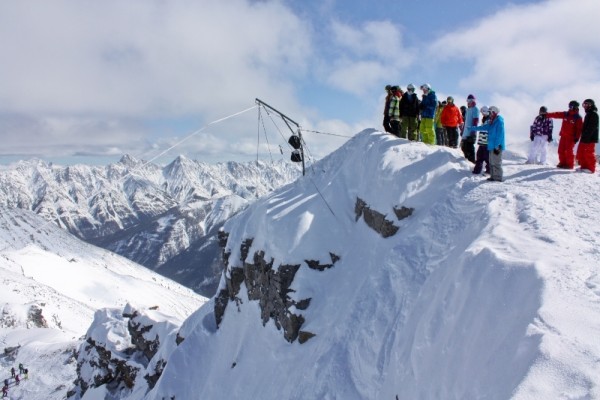 8. Valugga, St Anton, Chris from our Overseas team said “It is very good first thing in the morning and on a powder day can get very bumpy during peak season or when snowfall has been minimal” 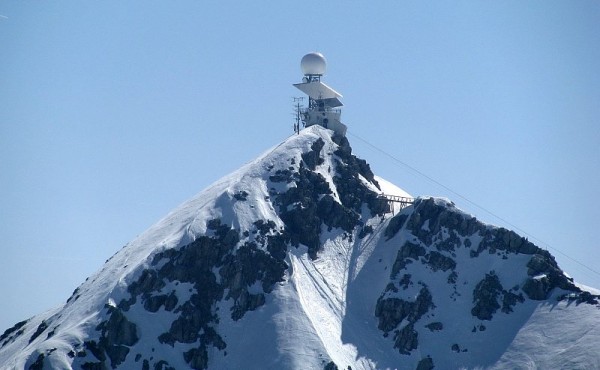 9. La Grave, Adam on Twitter gave his opinion of this scary piste, “Skiing La Grave has to go down as the most adrenaline-fuelled, fear-filled thing I have ever done. The knowledge that a mistake at anytime could have severe consequences was such a thrill. One I could fully recommend to skiers of the correct ability!” 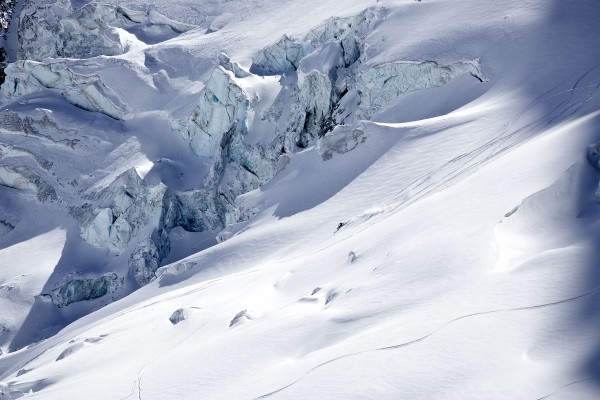 10. Devil’s Crotch, peak 9, Breckenridge. “The north facing slope of Peak 9 in Breckenridge hides a collection of double-black-diamond runs with the kind of names that are designed to keep the unwary away – Inferno, Purgatory, and the Devil’s Crotch.  To make the point even clearer, these runs don’t even appear on the main trail map, but instead are only shown on a little insert, and are even pretty hard to find on the ground… the point is clear – these runs are designed to be used by those who are actively looking for a challenge.” 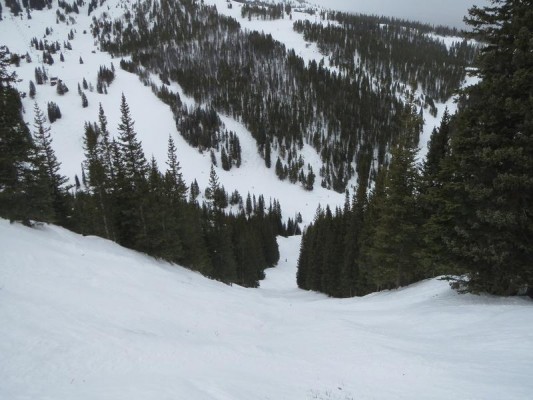 For more information about any of our holidays visit www.inghams.co.uk