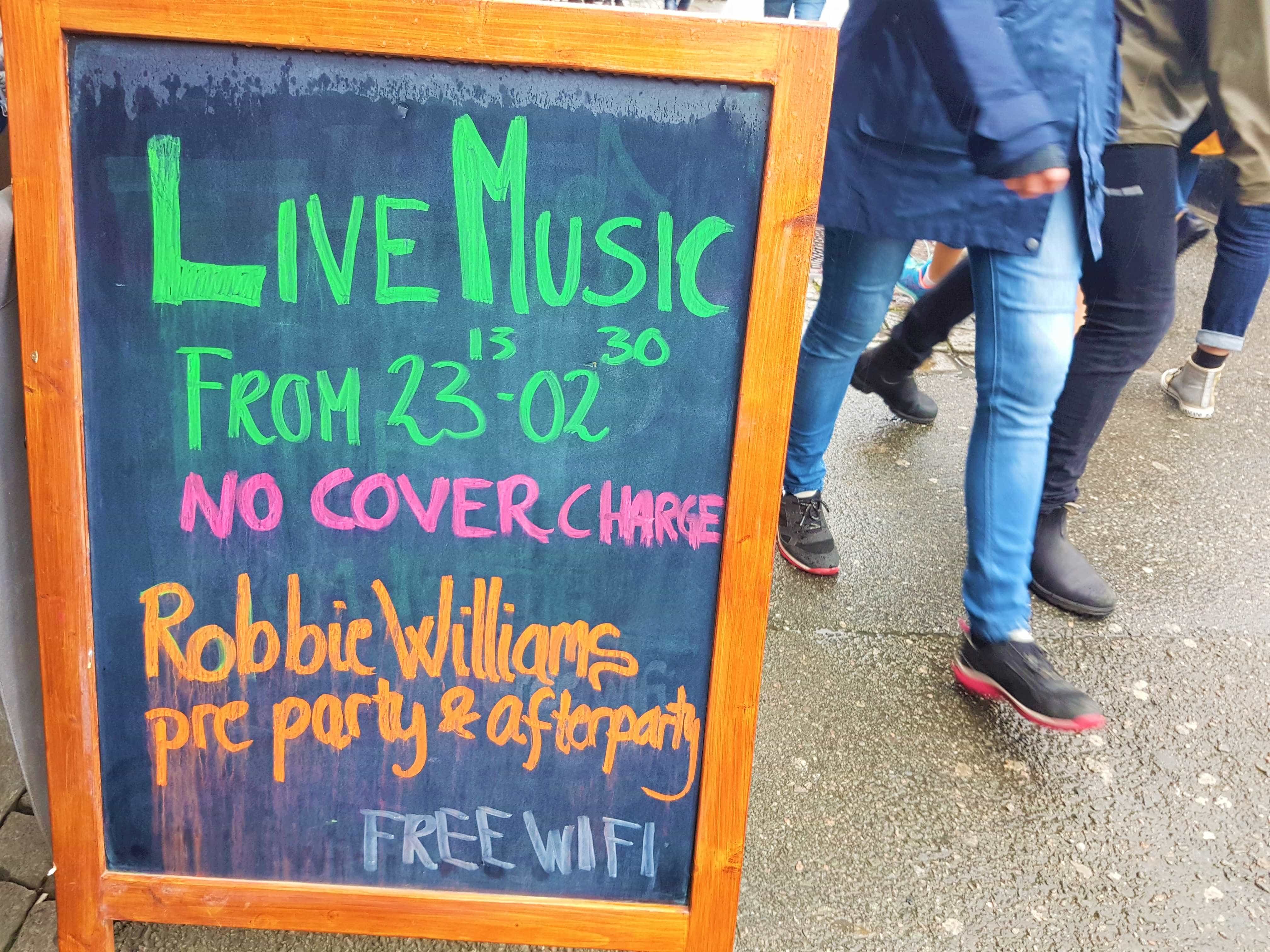 For centuries, Bergen has been the home to renowned musicians, most notably the world famous composer Edvard Grieg (1843-1907) and exquisite violinist and composer Ole Bull (1810-1880). In the present day, Bergen embraces all aspects of its rich musical history and music still flows through the cobbled streets, delighting the ears of locals and visitors.

The city has a busy schedule throughout the summer, satisfying all musical tastes. The summer begins with two events well worth your attendance. The Bergen International Festival is a tribute to international cultures expressed with not only music, but also opera, dance, and theatre performances, and a range of exhibitions.

The festivities run alongside the Night Jazz Festival, which starts at the end of May rolling into June. There is a packed schedule of live performances at venues across the whole city.

Music afficinados will love visiting Bergen in June. During the first weekend of June, the stage is reserved for local, up-and-coming bands at Bergen’s very popular, annual Eggstock festival. Less than a week after Eggstock, Bergen really comes to life when it hosts its largest and most eclectic music festival, Bergenfest.

The Bergenhus fortress, Norway’s best-preserved medieval fortress, provides a magical venue for the 4-day festival. Performers such as Liam Gallagher, Ellie Golding, Emeli Sandé and the Pet Shop Boys play alongside some of Scandinavia’s most talented artists, such as Tove Lo and Zara Larsson.

A number of one-off concerts keep the city buzzing with excitement all summer. This June we had a memorable performance by the heart-throb Sting. At the start of July one of America’s most successful artists, The Weekend, had his music bouncing off the medieval stone walls of Bergen’s resilient fortress. The real highlight and talk of the town though, is the appearance of British artist, Robbie Williams on 4 August. The event sold out and whether you had a ticket or not was the question on many local lips.

Throughout July and August there have been many daily evening and lunchtime concerts at Edvard Grieg’s house in Troldhaugen. And in the Korskirken, one of Bergen’s oldest churches, a regular series of concerts named Grieg in Bergen are performed. Performances are not limited to Bergen’s most prestigious musical son; you can expect a wide range of classical music and instruments expertly played by musicians from all over the world.

So if you are a music fan and you’re coming to Bergen, you’re sure not to be disappointed with what this wonderful city has to offer!

Find out more about Bergen >