Famous for The Sound of Music, spatzel and schnapps, it’s easy to assume you’ve already explored everything Austria has to offer. However, despite its relatively small size compared to its neighbouring countries of Germany and Italy, Austria is full of hidden gems for the explorer in you to discover.

With a rich and varied history, gloriously beautiful landscapes, a wealth of cultural hotspots and simply amazing cuisine, Austria should be a serious consideration for your next European break.

A step back in time

Austria has been a main element in many of the most historical events in European history. A key site within the Roman Empire, Austria’s often violent history has also produced a wide range of cultural and religious landmarks.

Any history buffs out there will be amazed at the variety of historical sites in the country that are open for exploration. Perhaps one of the most significant ancient historical landmarks is the Carnuntum Archaeological Park that contains both reconstructed and original remains from the Roman City.

The Salzburg Catacombs, which are believed to have been built by early Christians, are a great experience for anyone interested in Christian history, alongside architecture and scripture. Meanwhile, you can explore Austria’s artistic history around the country, with the Vienna State Opera, which dates back to 1857, that takes inspiration from a Renaissance style and has a rich history from World War II. 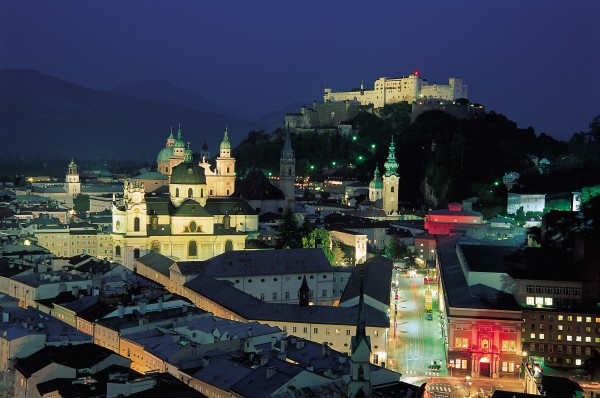 A holiday on foot

As one of Europe’s most mountainous countries, Austria is the perfect spot for walkers, hikers and trekkers of all abilities, and walking across these mountains is the perfect, intimate way to truly discover Austria.

The Nationalpark Neusiedler See – See Winkel is the only steppe national park in the whole of Europe, and is the home of over 300 species of birds – perfect for bird watches! The Nationalpark Donau-Auen is located just outside of the capital of Vienna and its flood plains are best explored by boat.

The Nationalpark Thayatal is great for those who like to take their nature with a little bit of history as castles and ruins are dotted all across the park, just waiting for exploration. Meanwhile, the Nationalpark Oberoesterreich-Kalkalpen has a complex cave system throughout, many of which can be accessed by visitors.

Influenced heavily by its neighbours Italy, Hungary and Germany, Austrian food takes inspiration from the well-known cuisine of its bordering countries, whilst producing some of the most unique and delicious food you’ll find in Europe.

While many will have sampled key Austrian dishes such as Apfelstrudel in the comfort of their own home, there is nothing quite like trying the traditional. Meanwhile, there is much more Austrian cuisine to discover that’s a little less well known across the rest of Europe.

Vienna itself boasts a unique culture of cuisine, with gugelhupf being a traditional lunchtime treat for many Austrians. Meanwhile, salzburger nockerin is a speciality of Salzberg and is the perfect light desert.

Of course Austria isn’t just famous for its range of cuisine – beverages play a huge part of Austrian culture. Coffee lovers will be in heaven with various combinations and concoctions to please any caffeine fiend!

Einspanner is the perfect blend of bitter and sweet as a strong black coffee is served with whipped cream and chocolate, whilst a kapuziner is a great alternative to a latte. Austria has also been praised for its wine and beer, making it the ideal country for a vineyard tour! 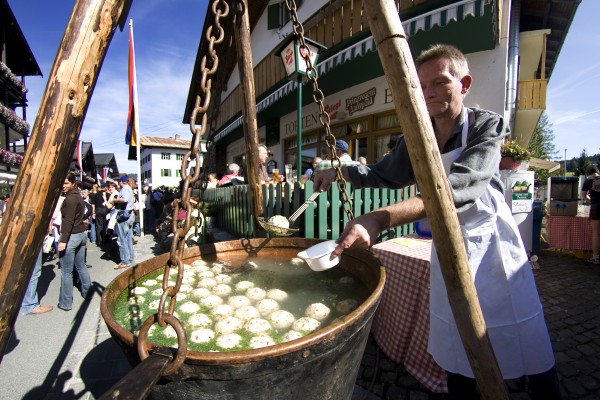 As the most populous city in the country, no trip to Austria is complete without a visit to Vienna. From politics to art, the city hosts it all and is sure to entertain tourists of all tastes and interests!

The city hosts a multitude of festivals throughout the year celebrating a huge range of culture and cuisine. Particular highlights come in what is known as ‘Ball Season’ as festival goers can experience the glitz and glamour of a traditional ball.

Classical music finds a welcoming home in Vienna, as the Vienna Hofburg Orchestra holds a variety of performances in the Festival Hall and the Redoutensale of Vienna’s Hofburg Palace. New Year’s Eve is the ideal time to experience these performances in their true majesty.

Shoppers will also adore the markets of the city, ranging from modern shopping to traditional Austrian wares. There are 21 markets in total hosting traditional, hut-like shops selling everything from butchery to retail! There’s also a price to suit everyone’s pocket, from the very exclusive to penny pinching specials. 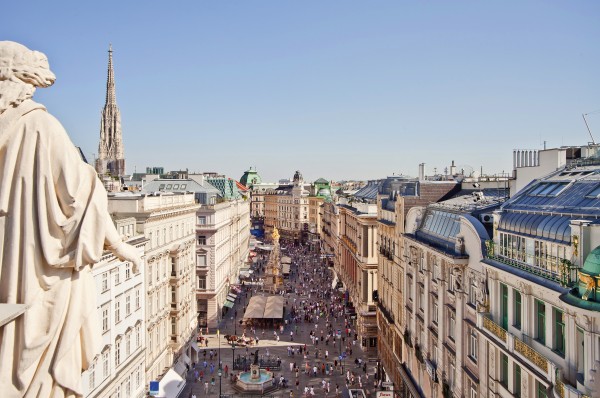