The first thing nearly everyone said to me when I said I was spending the winter in Andorra was, ‘Where’s that?!’

When compared to the powerhouse resorts in France and Austria, the tiny Principality of Andorra (nestled in between France and Spain by the way!) is relatively unknown. Yet thousands of British skiers DO flock here every year – and with good reason. 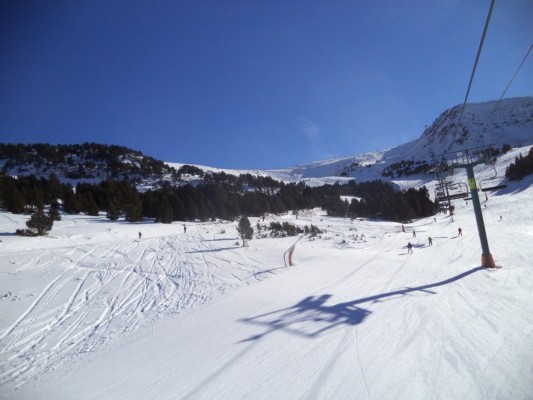 While some Alpine resorts were having a bit of a start of season panic about late snowfall last year (something noone seems to have this November!), here in Pas de la Casa we were smugly contemplating the vast snow blanket covering our Pyrenean playground. At 2,100m we are right up there with the highest resorts in Europe and with all the snow you would expect of it!

Pas de la Casa is a proper frontier town – in fact part of the town is actually across the French border. That means there is a fantastic mixture of French, Spanish and Catalan cultures. In fact, Andorra is the only country where Catalan is the official language. You’ll hear all three languages being widely spoken, and see the different culinary influences in the mixture of tapas and paella to raclette and tartiflette. 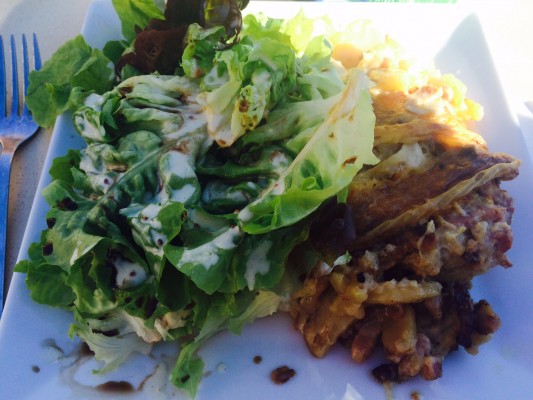 The best nightlife in Europe?

With prices soaring in certain other resorts, Andorra and Pas de la Casa in particular, is as cheap as chips! Unashamedly loud and proud in parts, the only dampener on your night is trying not to get so carried away you don’t make it up for ski school in the morning! Pas has something for everyone – from traditional Catalan bars where you can enjoy a glass of wine, late night bars and clubs for those with energy left for dancing, and of course the mandatory Irish bars for shots, shots and more shots…

As you would expect in southern Europe, we tend to get significantly more sunshine than resorts up in the frosty north. Not too much to melt the snow, but certainly enough to get those goggle tans going as early as December! 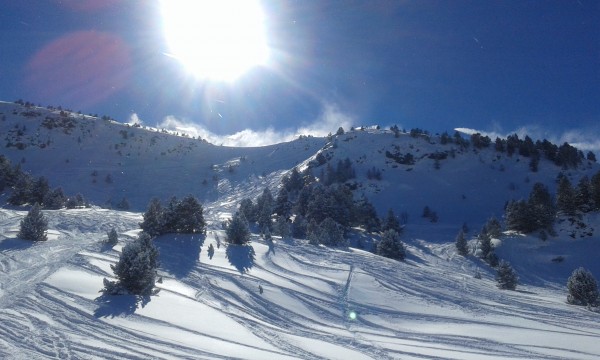 Our après programme for after the slopes close is pretty hard to beat – from the infamous Pas bar crawl to the legendary Ribshack dinner, free bar and live music extravaganza, there is all sorts of fun to be had once the sun goes down but it’s not all drinking and dancing. For those looking for a more low key après experience, we have the perfect solution to those end of the week aching muscles – a visit to the Caldea Thermal Spa, one of Europe’s largest. Or join us for an action-packed evening of snow tubing, bum-boarding and sangria. 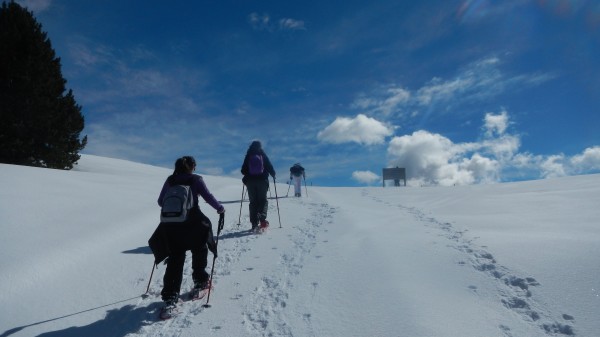 Yes, that’s right, Andorra is tax free. So it’s no wonder that every weekend French shoppers decamp to Pas to take advantage of the low prices. Duty free restrictions do apply, but it’s a great place to stock up on gifts for people back home.

So why wait? Why not try something different this winter season and come and see us in Andorra!