With each year that passes, technology is getting more and more advanced and the ski industry is not exempt from this progress.

There are new ski and snowboard apps emerging all the time, afterall, it’s snowing somewhere! The idea behind these apps is predominantly to track your skiing and snowboarding speed, the distance you’ve skied and an array of other interesting info which is akin to everything aside from what you ate for lunch…although give it a year or so and you might be able to record that too!

See our top 5 ski apps below: 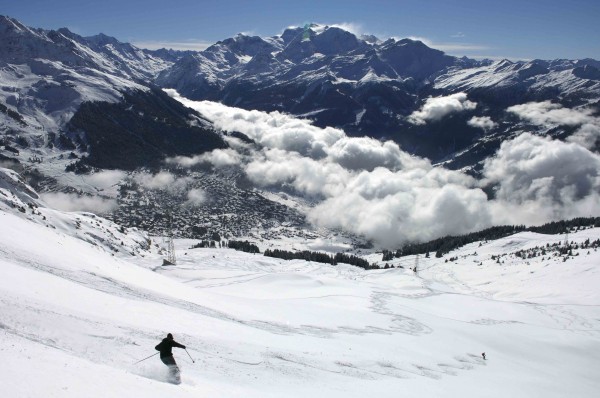 Edge is the new kid on the block and is the brainchild of two teenagers. Its design is the most modern and aesthetically pleasing and it shows you a live representation of how many lifts and pistes are open in the resort you’re skiing in, in addition to you own statistics.

Ski Pursuit is a creation of the famous ski manufacturers, Rossignol, and is renowned for being user-friendly. You’ll be able to share fun stats with your friends on Facebook and Twitter from your day’s skiing such as: maximum speed, average speed, ascent, descent and distance. This is definitely one for the competitive amongst us.

Ski Fit is the ski app with a difference and is helping skiers stay just that: fit. They’ve put together a program of exercise, pre-hab and fitness in order to improve fitness and dexterity before you hit the slopes, in turn, helping avoid injury.  This is a great purchase for skiers that what to do everything they can to protect their body on the slopes.

The app formerly known as Alpine Replay is the premier ski and snowboarding tracking app going. It’s ranked #1 by Men’s Health in its winter sports app ratings, so definitely has good pedigree. It’s easy and plain gridded layout means that stats are clearly presented and categorised, leaving no confusion. One thing to bear in mind, however: you’ll have to go to America to use it.

One of the most popular ski apps on the slopes right now, Ski Tracks has impressed many with its great tracking detail, photo storage and usability on iPhone. It also provides you with all your key stats as well as offering a summary. Most that use it rave about its ability to show you precisely where you’ve been too.