Zermatt is well known around the world for two things: The quality of its’ skiing and for luxury living. 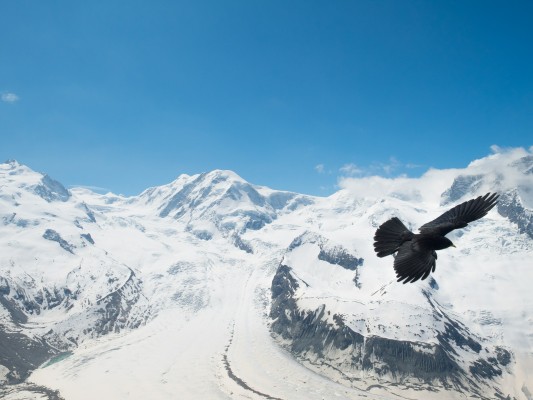 For those looking to conquer the towering peaks rather than the village spas and Michelin-starred restaurants, there are 200km (360km including Cervinia) of technical pistes of varying aspects, and off-piste terrain that in the past three years has challenged some of the world’s best skiers in the Swatch Skiers Cup… but that’s not all.

Whilst a popular hiking destination in summer, what is less well known about Zermatt is that much of the 400 kilometres of marked hiking trails remain open in the winter, with the local Gemeinde each year putting huge sums of money into building and maintaining these routes in order to make the mountains accessible to all. 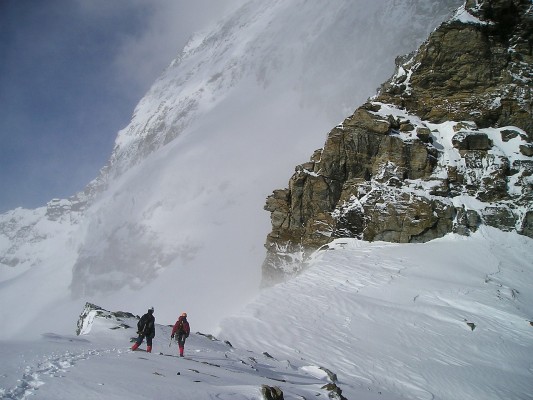 Most places are accessible on foot from the village itself with around 50km of easy-access trails running at lower-altitudes. These are a mix of open roads through steep-sided valleys and wandering paths through the Scots-pine forests that cover the lower reaches of the mountains. Getting to the peaks on foot can be a little more of a test of endurance and fitness with snow-shoes, walking crampons, or walking poles recommended to help you on your way. Routes are well signposted (yellow signposts and pink poles mark your way), but walking maps are also available from the tourist office which describe the length and difficulty of each route and are a great help in planning your day, particularly if you want to meet up with any skiers in your group for a mountain restaurant lunch! 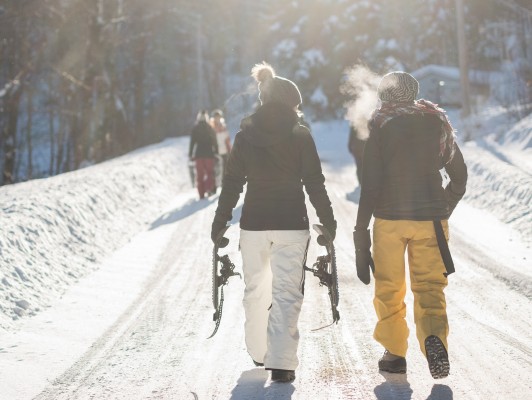 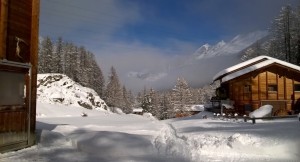 For those wishing to take an easier pace but not wanting to miss out on the spectacular views higher up in the mountains the Zermatt lift companies offer a reduced-price lift pass for walkers, giving access to all cable cars and gondolas in the resort. For as little as 193CHF you have access to the whole area, including Glacier Palace – a gallery of ice sculptures built in to the glacier.

If Narnia is your idea of peace, look no further than Zermatt.