It may have only been a little under three months since the final wheels spun on Le Tour 2015 but excitement is already rising, not least because a few short days ago, much to the excitement of the entire office, the official route for the Tour de France 2016 was released. All 2,187 miles of it!

This year the race runs (or rides, should I say) from the 2nd to the 24th July and passes through the borders of Andorra, Spain, Switzerland and France (for obvious reasons) whilst incorporating 9 flat stages, 1 hilly stage, 2 individual time trial stages, 2 rest days and 9 mountain stages with 4 summit finishes at Andorre Arcalis, Mont Ventoux, Finhaut-Emosson and Saint-Gervaix Mont Blanc. As the 103rd race of its kind, the routes announcement has been met with positivity, particularly from Chris Froom, Britain’s defending Tour de France champion.

Froom has high hopes that this route will seal his third victory and so 2016 is set to be another great year for British cycling. With such a fantastic route we’ll be right in the midst of the action and thought that it was only fair to share a few of our favourite destinations to make the most of the atmosphere this coming July.

Stage 16 on the 18th July runs 206km from Moirans-en-Montagne all the way through to the picturesque medievil city of Berne. The 12th century city is now the capital of Switzerland and a stunning location for the arrival of the tour at stage 16 and then the next departure for stage 17 on the 20th July. Berne is a great day trip from the nearby resorts of Interlaken, Wilderswil, Lucerne, Lake Thun and of course, the Jungfrau region.

Following a rest day for the competitors on the 19th July, stage 17 will depart from Berne through Col de Forclaz via Emmental, on to Chateau d’Oex  and Martigny in the Swiss Valais region on the 20th July. From here we’ll be joining the race from the beautiful resorts of Saas-Fee, Zermatt, Montreux and Chamonix just across the French border.

We’ve then got great access to the tour again on the 22nd July for stage 19 where the tour runs from Albertville through to Saint-Gervais Mont Blanc just a hop skip and a jump from our accommodation in Chamonix!

And then yet again in Morzine, the mecca for extreme summer sports in the Alps, as the penultimate day draws to a close in the Portes du Soleil on the 23rd July. 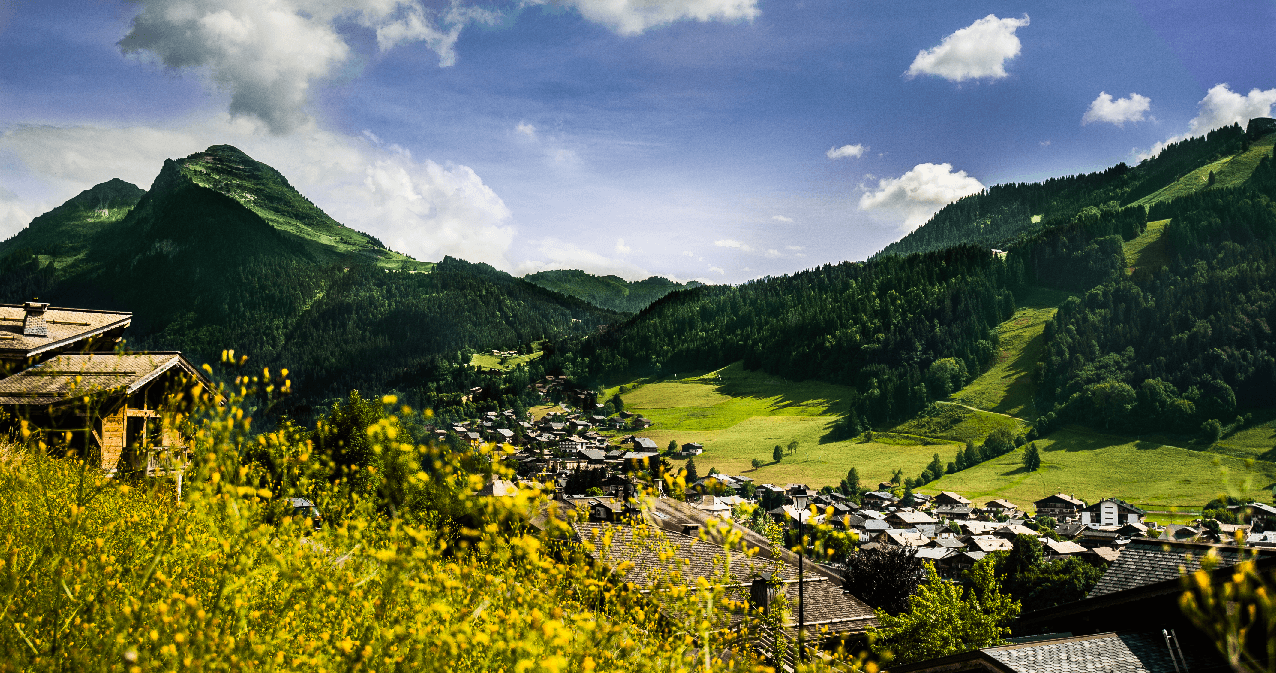 We can’t wait, and hopefully we’ll see you there!