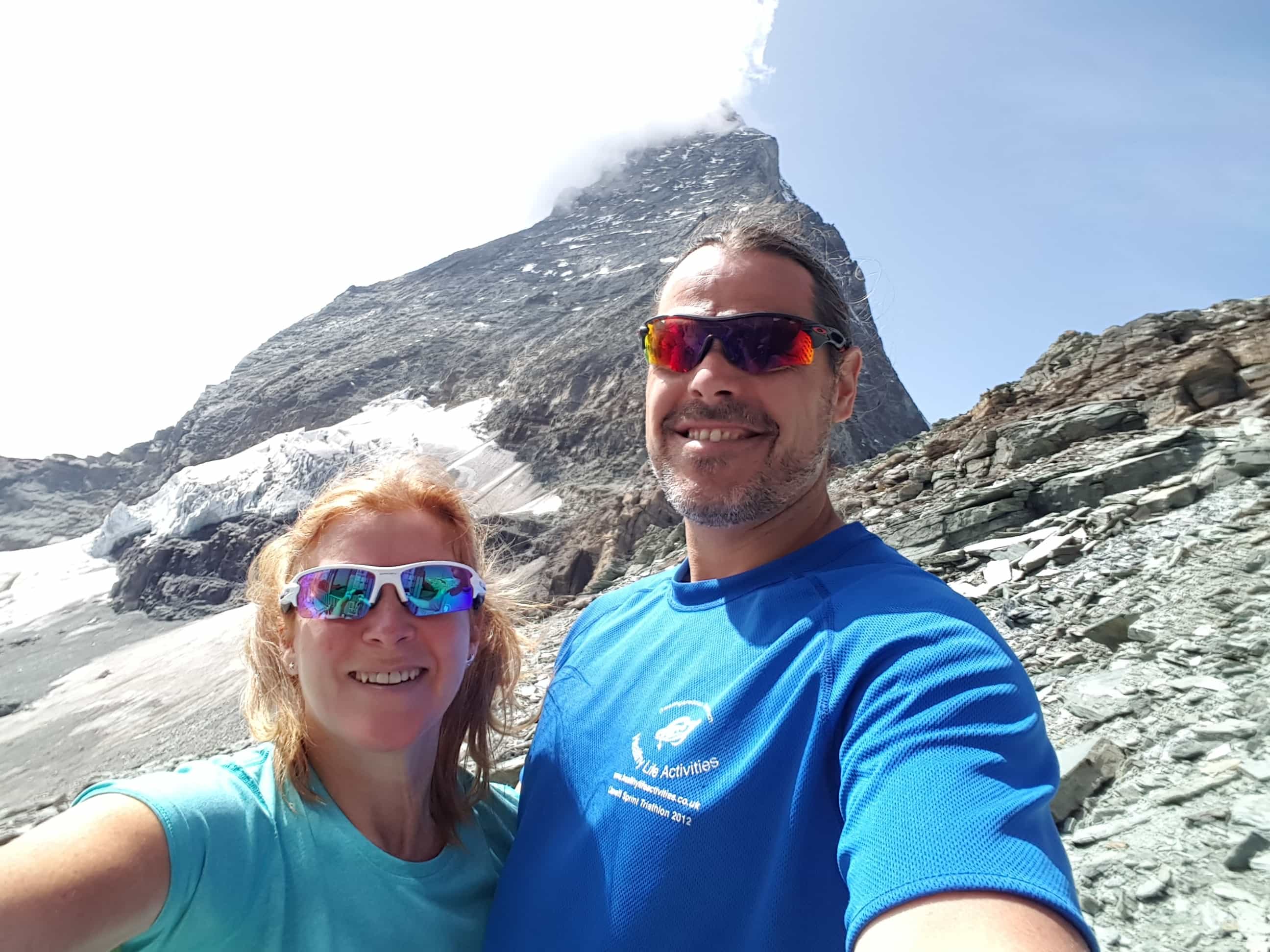 On 26th August, Zermatt in Switzerland hosted its annual Ultraks Mountain Race, a gruelling run of either 19.5km, 30km, or 49km  around the mountains and valleys. A challenge which was happily taken up by two brave Inghams Lakes and Mountains guests Judith and Michael Oakley, who travelled to Zermatt in order to take part in the race. 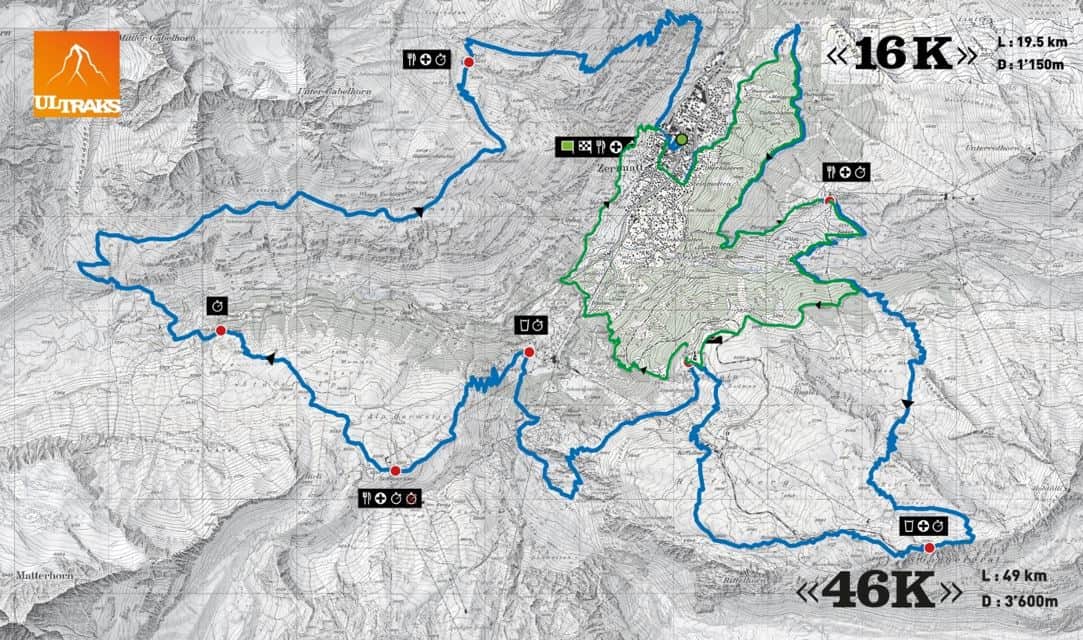 The 49km Ultracks Race involves climbing up the three main mountain faces within the area, Rothorn to the Sunnegga station at 2,288m, Gornergrat to the observatory restaurant at 3,089km, and the Kline Matterhorn to the Schwarzsee lift station at 2,583m. After this the route traverses the western rock face of the valley towards Trift before the steep decline back into the resort for the final sprint. Judith described the route as ‘some insane uphill’s especially from the start up to Sunnegga’ and ‘challenging downhills from down from Gornegrat and Trift’.  But Judith was quick to add that there was ‘some spectacular scenery on the way round’. 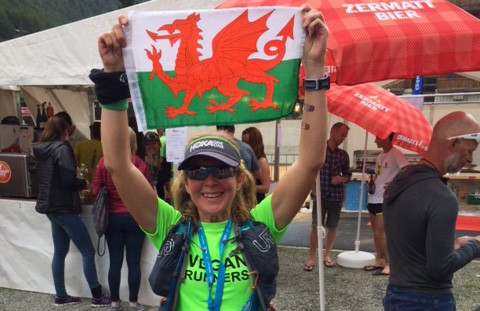 The couple informed us they were overwhelmed by the hospitality of the resort. The enthusiastic Inghams representatives kept the couple entertained throughout their stay, they ‘gave us plenty of info and [we] exchanged many a story with [them]’. The staff at their hotel, the Hotel Rex Garni, were especially welcoming. The receptionist Krisztina ‘was so friendly and even came out to cheer us on as we ran past the hotel on the race route’. All of it was topped off with the fantastic spa facilities of the hotel ‘which was brilliant for aiding with recovery after the races’. 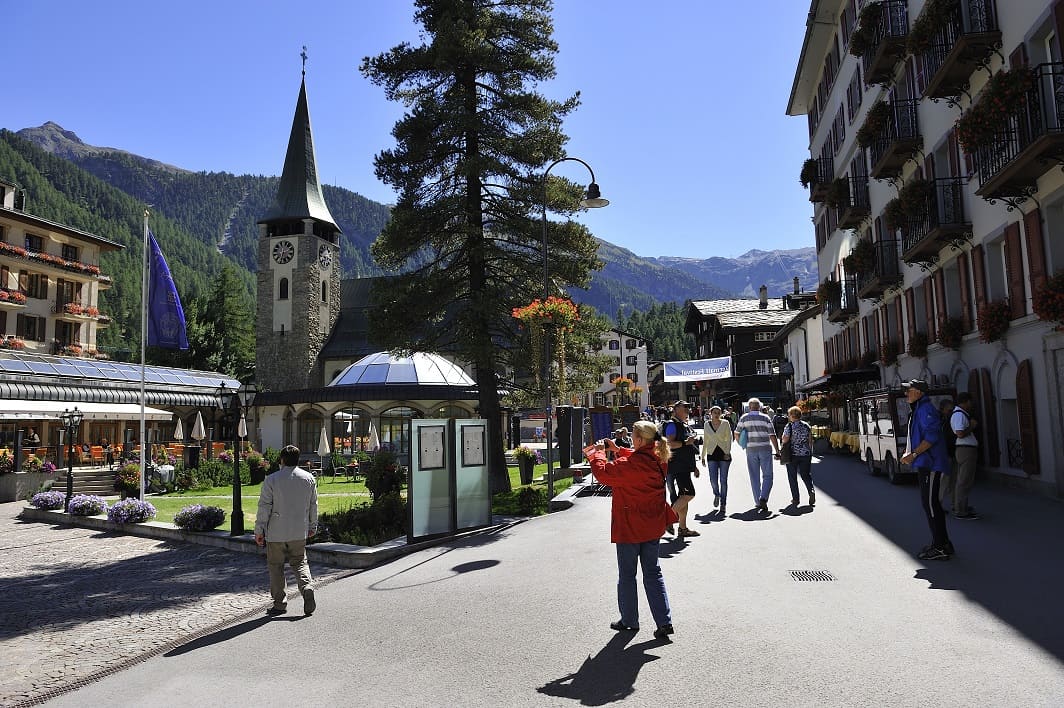 In addition to their races, Judith and Michael had plenty of time to explore many other delights that Zermatt has to offer. ‘We went off on lots of trips ourselves before and after the race, with two highlights being the Matterhorn Glacier Paradise and getting out in to the snow, but also the trek up to Hornlihutte from Schwartzee. The Museum in Zermatt was well worth a trip also to see this history in images and artefacts, together with the Mountaineers graveyard and the memorial plaques around town. What an adventure we had and so many incredible memories in just a week in Zermatt. We will definitely be back!!’

Inghams would like to say a huge congratulations to them both and good luck with their next challenge, completing the Dolomiti Extreme Trail in Val di Zoldo next year. Good luck!

Find out more about Zermatt >