Become a modern day smuggler in Ischgl this winter… 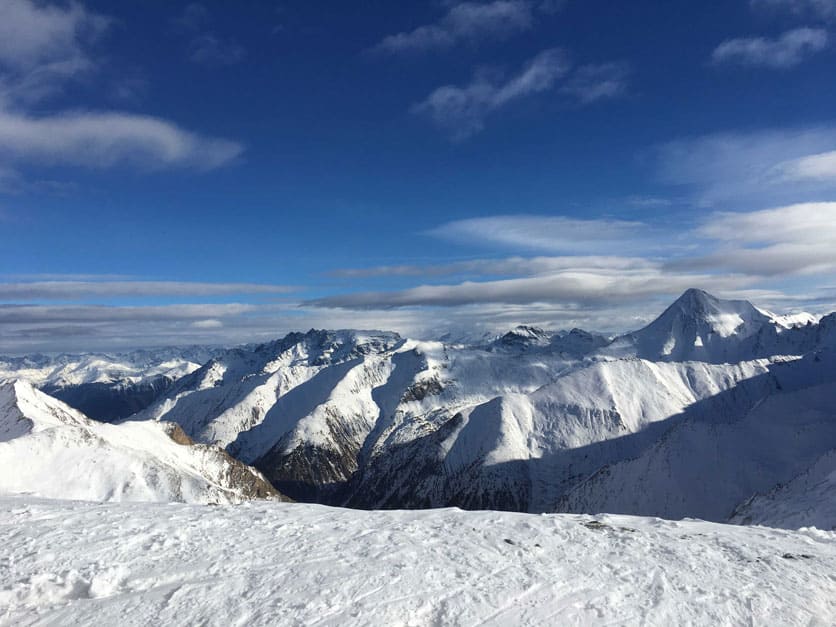 Ischgl in Austria shares its mountain range with the neighbouring Swiss town of Samnaun – so it isn’t surprising to discover that this very spot used to be a popular smuggler’s region. During times of shortage, routes across the mountains were used by both the Austrians and the Swiss to smuggle contraband goods across the border. Experienced smugglers would carry loads up to 50 kg on their backs and travel across the snowy, temperamental mountains using their expert knowledge of the area to avoid being caught by customs officers. 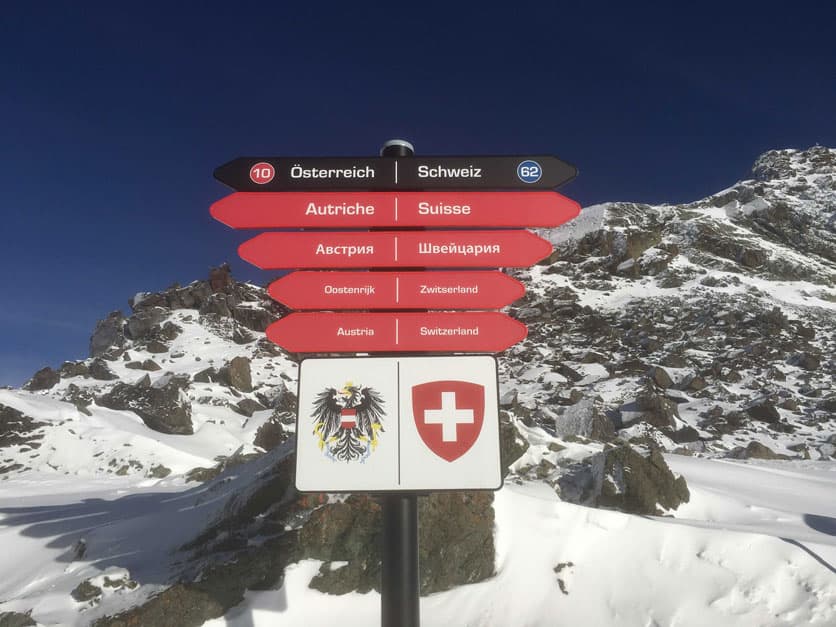 Flash forward to the 21st Century and it’s now possible to relive this period of history on your skis or board. With the aid of modern technology, you can head over to Samnaun to ‘smuggle’ duty free goods back across the border to Ischgl. A new, free ‘Ischgl App’ lets you track your journey across the most popular smuggler’s routes on your phone. And if that wasn’t exciting enough you can share your journey through the app – you may appear on the rankings and be eligible for the prize draw!

There are three different routes to be completed; Bronze, Silver and Gold. They vary in length and difficulty, with the bronze route aimed at beginners and made up mostly of blue runs in the local Ischgl and Samnaun area. Gold and silver routes cover a much wider area and focus on the red and black pistes – perfect for the most thrill-seeking smugglers out there! 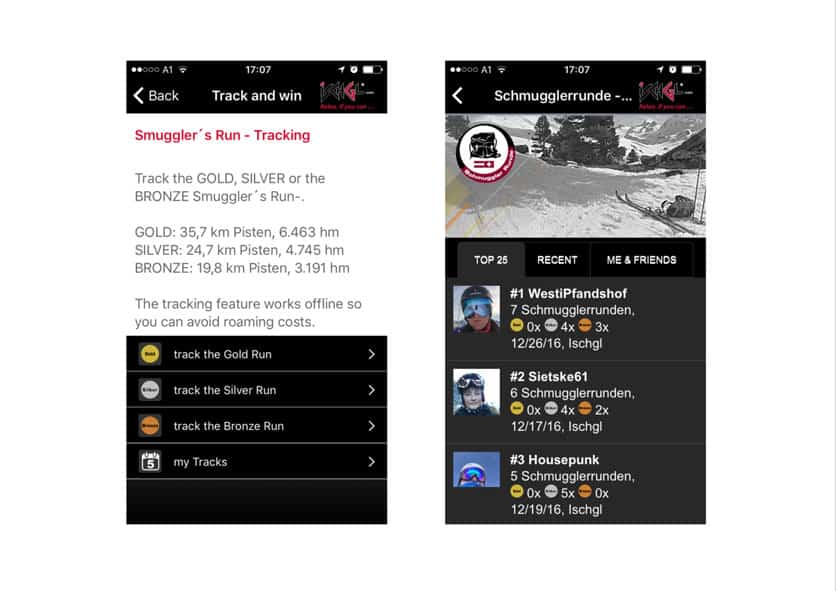 After downloading the app, it will track your location offline using GPS so you won’t incur any of those dreaded roaming charges. To start ‘smuggling’ simply select one of the routes and start the tracker. The app will show you the different checkpoints you have to reach in order to complete the route. Speed is not the focus, but rather the number of routes you tackle. The more routes you fully complete, the higher you will appear on the rankings. So upload your tracks and compare them to your friends. See who can become the most successful smuggler in Ischgl!

Prizes
Here are some examples of the types of prizes that are currently up for grabs:

Find out more about the Ischgl here >