One of my favourite day trips from Kandersteg is to Lake Thun. You can purchase a day ticket for the boats and hop on and off as many times as you please! 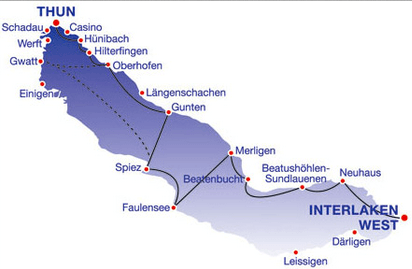 If you catch the train from Platform 1, you’ll be at Spiez station in 30 minutes. From the train station you’ll be greeted with a beautiful view overlooking Lake Thun. Stop and admire the view for a moment and appreciate the castle nestled by the lake side, then you can walk through the village to the harbour, and then on to the boat station. Located on a small peninsula, the castle and its Romanesque church are among the most impressive witnesses of Bernese history on Lake Thun. The castle reflects the transition from a medieval castle to a patrician residence. Spiez’s sunny location on the southern shore of Lake Thun also makes it ideal for the production of wine. The beautiful castle is nestled on the lakefront surrounded by the Rebbau Spiez vineyards. Wine tasting evenings are run on Wednesdays and Fridays offering a chance to try the local produce. 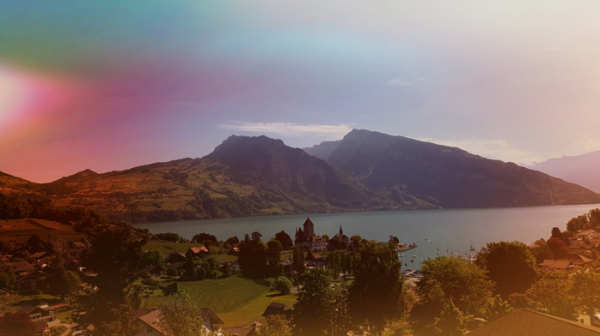 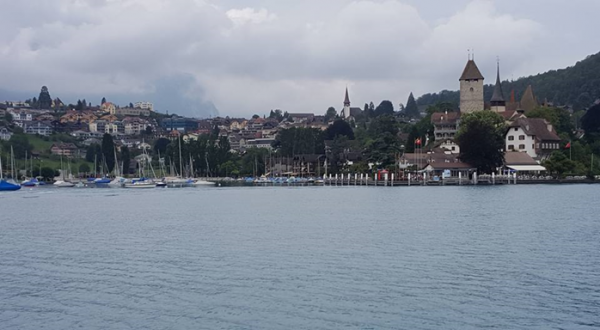 The next stop on the boat is Oberhofen. Lovers of gardens will revel in the park surrounding the castle at Oberhofen. Built on the lakeshore, the castle dates back to the 13th century and houses a historic museum. The castle chapel features impressive murals from the 15th century and the tower contains a Turkish smoking parlour. The surrounding 6.2 acres of parkland are free to visit and are open until 9 pm during peak season. 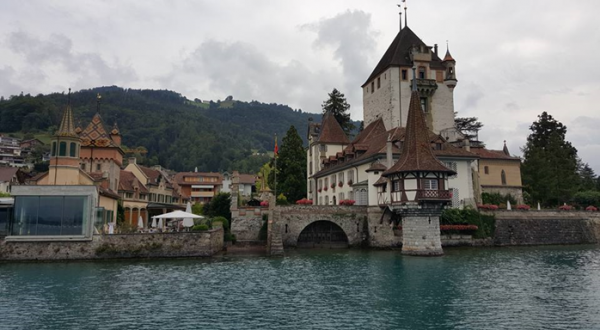 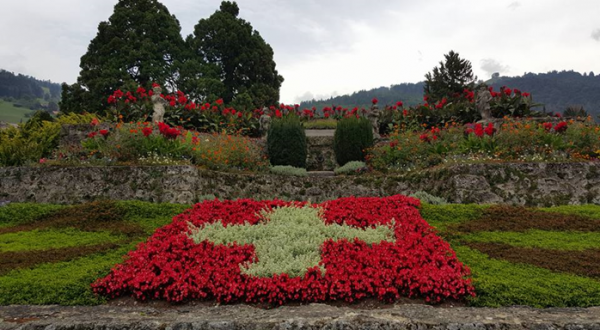 The next stop is Hilterfingen. This fairy-tale castle – Hünegg – was commissioned by Baron von Parpart-von Bonstetten, it was built between 1861 & 1863, then partly modernized around the turn of the century. The museum features interiors from the second half of the 19th century. 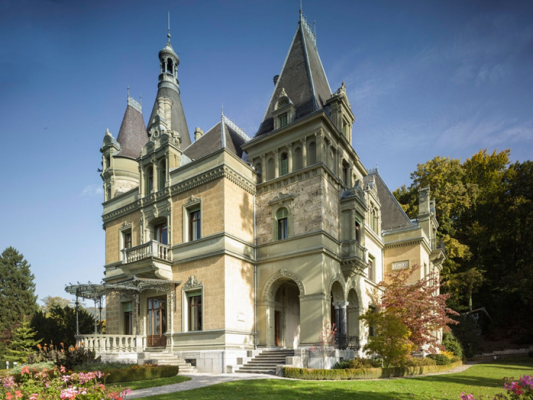 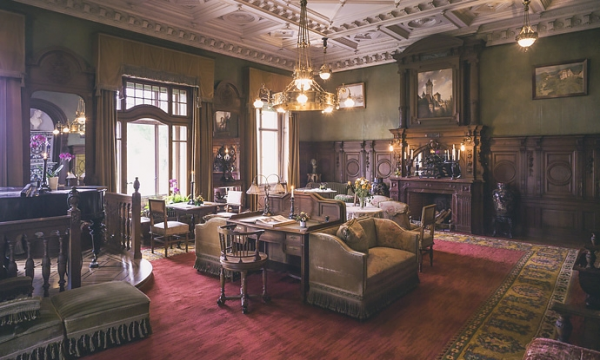 Schadau Castle is next on the list and is situated in Thun. Not only is it stunning, it boasts the best views over the lake and mountains. The restaurant has even been awarded 15 Gault Millau points. You can round off your visit by visiting the Museum of Gastronomy. 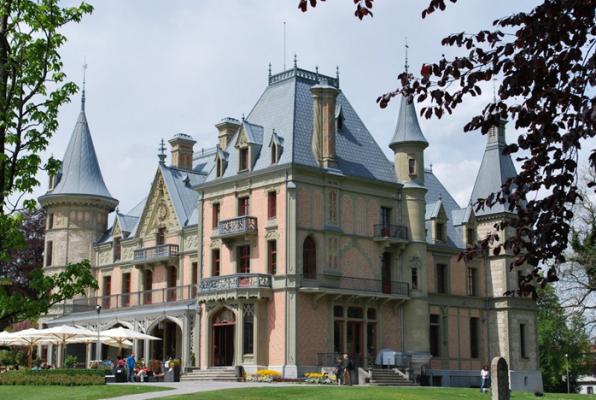 The final stop on our castle quest is Thun Castle. This 12th century castle is situated right in the centre of Thun, sitting on the top of a hill overlooking the city. It also houses Thun’s historical museum which stretches over five floors in the tower. 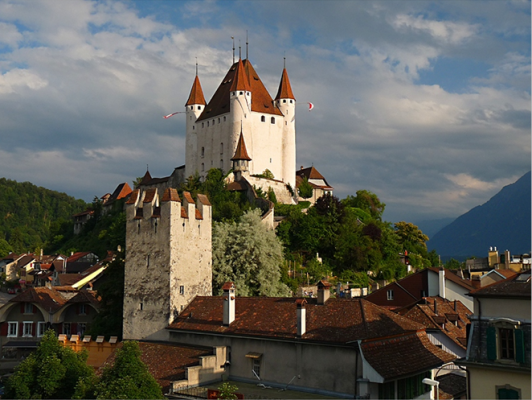 That’s your Lake Thun Castle tour wrapped up! Now you can simply catch the direct train from Thun to Kandersteg in only 40 minutes. Enjoy!