Slovenia is a small country but don’t that fool you, it has been heavily influenced by the neighbouring countries of Austria, Italy and Croatia but still holds its own with some unforgettable culinary flavours.

The Primorska region is particularly known for its smoked ham. The secret of its success is a unique smell and taste created by a long process of maturing.

From Prekmurska Gibanica you have a very special and unique dessert made of filo pastry with four varieties of filling: poppy seed, ricotta cheese, walnut and apple.

By the coast, near gorgeous Piran, you will find lots of dishes from the sea complimented by delicious Mediterranean style wines.

One of the most famous culinary exports from Lake Bled however, has to the sweet delight of Kremsnita, a vanilla inspired cream cake made since 1953 at the Hotel Park and loved by millions of visitors since ever since. 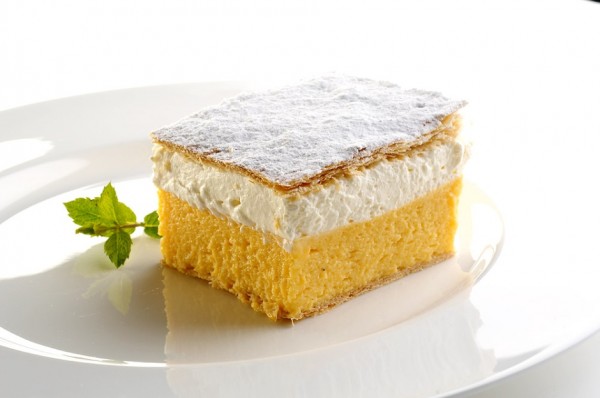 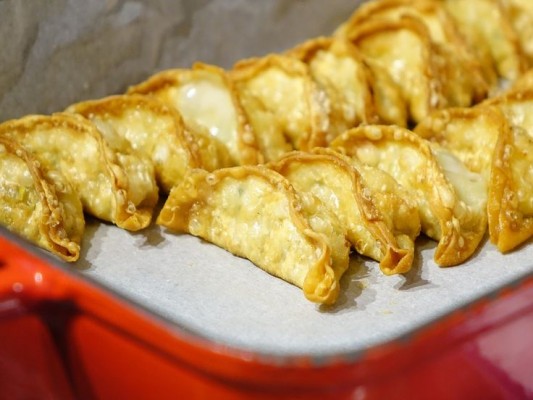 Generally speaking, Slovenian food is meaty and plain although the Soca River freshwater trout is particularly popular near Lake Bled. A typical three course meal starts with soup, often just a clear beef or chicken broth then a meat dish served with potatoes and vegetables with perhaps a salad. Common main courses include cutlets, sausage and goulash, all usually made from pork, lamb and game. Popular Italian dishes include all kinds of pasta and ravioli.

At the top of the food chain is the restavracija (restaurant), which could be a fancy restaurant with waiters and tablecloths. More common in the countryside however, are the gostilna and gostišče, rustic inns serving hearty Slovene fare. Another favourite are the spicy meatballs, called cevapcici which are served with raw onion and a spicy condiment made from red peppers.

Soups are a relatively recent invention in Slovenian cuisine, but there are now over 100 varieties. There are also a wide variety of different kinds of porridge, stew, goulash and one-pot meals. A very typical dish is a soup made from turnip peel! Pork, turkey and chicken is also popular and common everywhere in Slovenia. On St. Martin’s Day people feast on roasted goose, duck, turkey, and chicken and in some parts of Slovenia, they eat roasted dormouse and quail!

Dandelion is popular as a salad ingredient in Slovenia and has been gathered in the fields for centuries. Since it can be picked only for a short time in early spring, much is made of it. Families go on dandelion picking expeditions and pick enough for a whole week. Wild mushrooms are popular too and you can often see small stalls selling them at the side of the road. 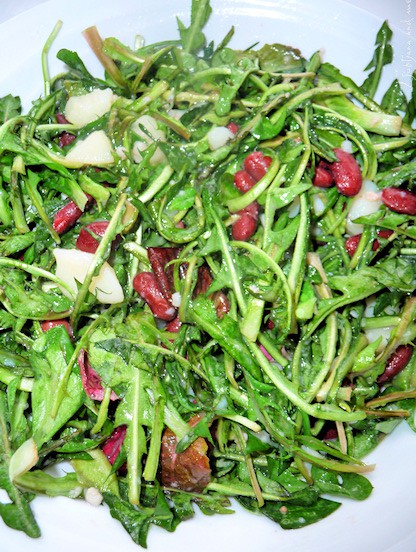 Slovenia caters for all kinds of tastes which means that you will never be disappointed. If you are on a half-board Inghams holiday then you’ll be able to try many different local foods as most hotels feature a ‘Slovenian Evening’ alongside their usual fare– a great way to try some of these wonderful things!