Arnie Wilson, editor of the Ski Club of Great Britain’s magazine, Ski+board, gives us his thoughts on the most recent snowfall:

It’s the middle of the day, and Vivianne my Swedish wife has just turned the heating on. Could this be a sign? Since she was born somewhere in the frozen north, when she puts the heating on it must be serious.

Perhaps there’s a clue in all the press releases which are beating down like a blizzard on my laptop from all over Europe and North America. “We’re open for skiing” is the general theme. “Oh, and the snow is wonderful.” So there it is. 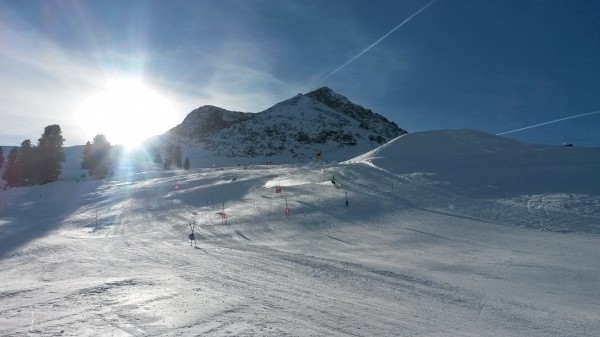 Any day now I’m going to have to climb into the loft and start digging out that strange clothing I haven’t seen since last March – or was it April? Does all that skiing stuff really belong to me? Do I really want to keep that old headband that doesn’t even to suit me? Or that silly hat I never wear because it won’t fit under my helmet? As for lip-salve. I’ve got bowls full of it. I’ll never get round to using it all even if I’m still skiing at 99.

The great Swiss resort of Zermatt tells me winter is already here. I thought as much . “Thanks to an abundant snowfall” they tell me, “Rothorn, Gornergrat, Matterhorn glacier paradise and the intersection with Italy are already open, offering pure snow sport fun on over 150 km of pistes.” To be honest I don’t care much for all this “paradise” stuff, although I do love Zermatt. The Matterhorn glacier paradise isn’t of course on the Matterhorn at all (just as well as it might be a little dangerous to ski there) but on the Klein Matterhorn – the “little” Matterhorn. But there we are. Zermatt even has snow in the streets!

You’d expect Obergurgl, Austria to have early snow – and it has. It’s safe to say that almost anywhere called “Ober” anything will get good early snow. Maybe that’s why Untergurgl changed its name to Pill! Though why Pill I simply couldn’t tell you. 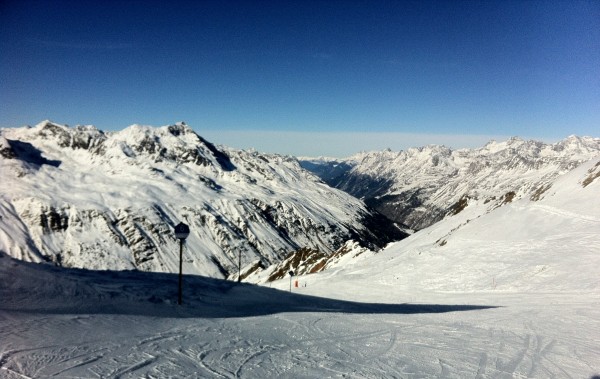 St Anton too is looking nice and white, and so is Courmayeur in Italy. Right now I’m looking at some webcams. Isn’t that extraordinary when you think about it? I’m sitting here in my Sussex office, the garden’s bathed in early winter sunshine, and I can actually see what the snow conditions are like in the Alps at this very moment!

Val d’Isère and Tignes are looking really good but I knew that anyway because my great friend and colleague Peter Hardy told me so when he got back from the Espace Killy a few days ago. 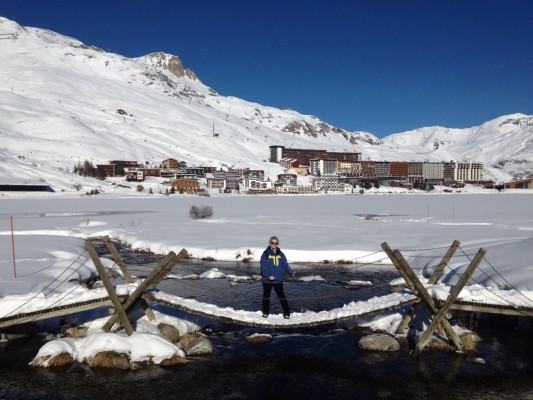 Courchevel’s looking good too. As for Jackson Hole – my favourite resort, as most people know – here’s what they emailed me a few days ago – which I have only just got round to reading. “After a beautiful bluebird opening weekend, a huge storm system has arrived in Jackson Hole producing over a foot of snow and bringing our season snow total to 100 inches” Excuse me while I dash to the airport.