Visit our COVID-19 Hub for everything you need to know about your upcoming holiday including travel requirements.

Insider's Guide: The Evolution of Skiing

We all love to ski, but how did skiing come to be? How did developments in technology revolutionise skiing as we know it? 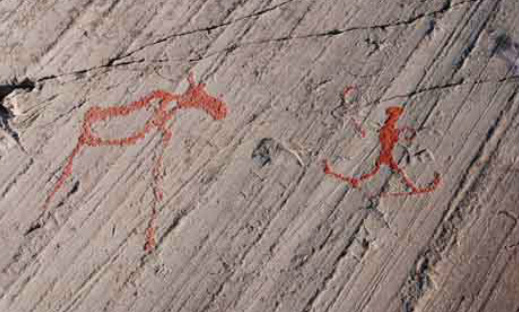 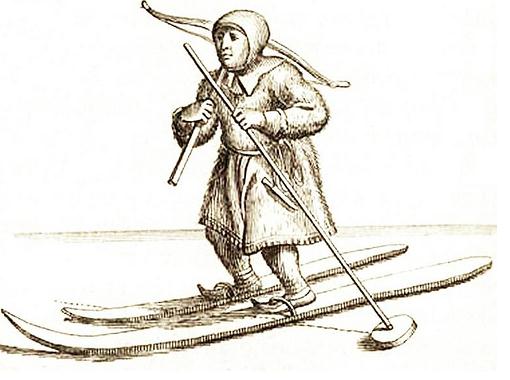 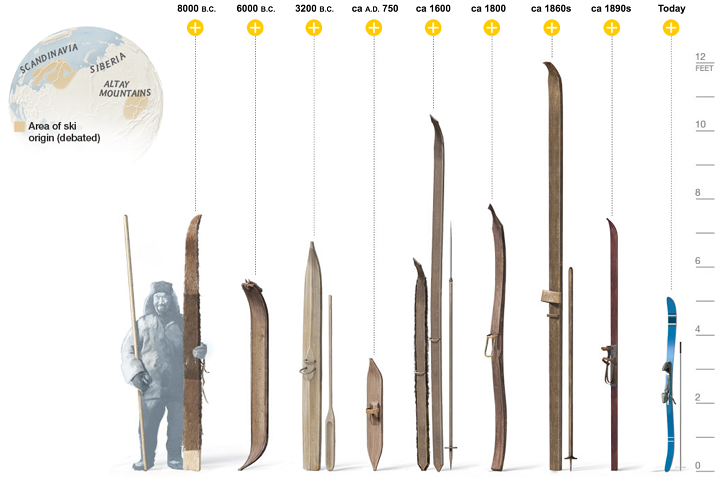 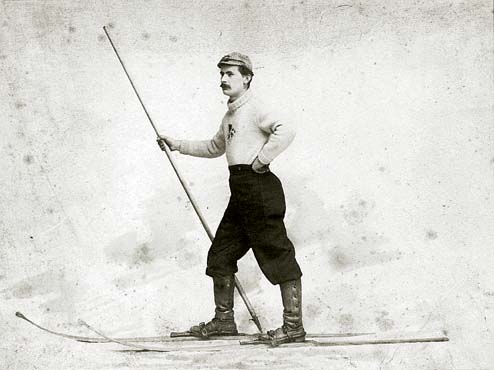 Ski pioneer, Sondre Norheim created the Telemark ski: a wider tip and tail, coupled with a sidecut that narrowed the ski underfoot.This resulted in improved agility and turning.

H.M. Christiansen created the first two-layer laminated ski in Norway. He used a tough hickory or ash base, coupled with a lighter body of spruce or basswood, which resulted in a lighter and springier ski. 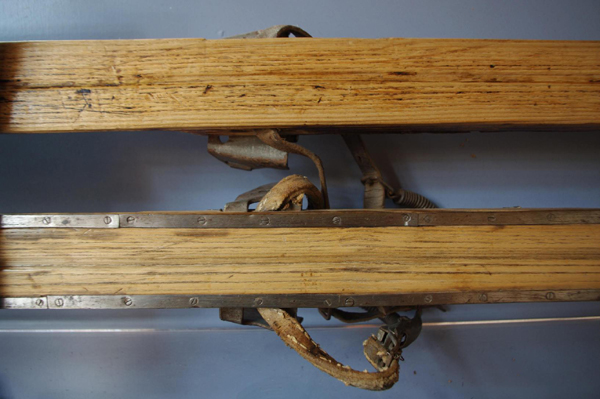 Austrian Mountaineer, Rudolph Lettner, invented The segmented steel edge. This gave skis a much better grip on snow, whilst still allowing the wood to flex. 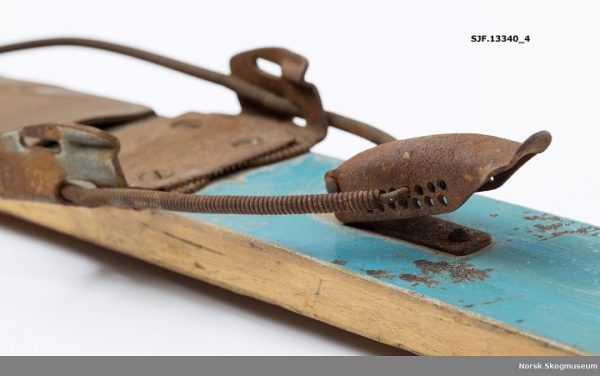 Swiss ski racer, Guido Reuge, invented the Kandahar binding, which uses a spring-loaded cable to hold the heel down.

The first successful three-layer laminated skis were invented independently by Bjørn Ullevoldsaeter in Norway and George Aaland in Seattle. The skis did not delaminate easily, as they were made with with waterproof casein glues, which also made them lighter and stronger. 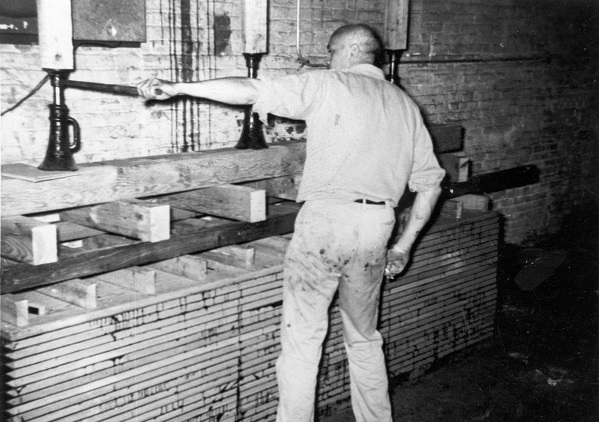 Howard Head at work in his ski factory, image sourced by Airport Journals

Kofler introduced the first polyethylene base, which was instantly adopted by ski factories, as it was easily repaired and slippery, meaning wax was no longer needed. 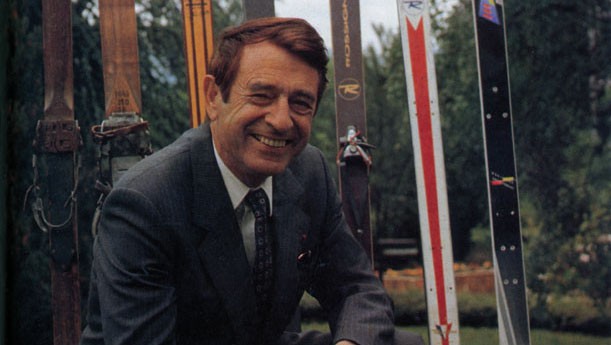 Fred Langendorf and Art Molnar invented the first successful plastic fiberglass ski in Montreal. By 1968, fiberglass supplanted both wood and aluminum for slalom and recreational skis. However, aluminum laminates were still used for GS and downhill skis.

Ski factories started mixing high-strength materials into fiberglass to make a tough, wax-retentive, high-speed base material. These fiberglass compounds supplanted polyethylene as the base material.

Elan and Kneissl built deep-sidecut ‘shaped’ skis. These moved away from the classic telemark shape towards a new generation of easy-carving skis.