Ruth and Jerome in Chamonix have been on the look out for some of the local wildlife. Here are some of the animals you can expect to see in the Alps:

Chamois: The chamois is a large sized mountain goat, native to the European mountains. It spends its time grazing on the alpine meadows and munching leaves and grass. It is one of only a few hoofed animal species who will actually try to kill one another during rutting and will aim for vulnerable parts of its opponent’s body. Despite not being endangered in any way, European law prohibits the hunting of the chamois as they want to preserve all native alpine wildlife.

Did you know? A tuft of hair from a chamois is traditionally worn on hats throughout alpine countries. 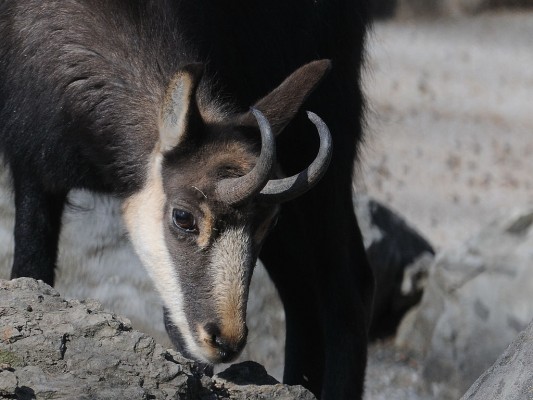 Eurasion Lynx: The most elusive of all of Chamonix’s inhabitants, the Eurasian lynx all but disappeared from the Alps around the turn of the century. They were then reintroduced to Switzerland in 1971. Since then numbers have increased and these tufty eared cats have made their way over the border into France.

Did you know? A 30lb lynx has bigger feet than a 200lb mountain lion. 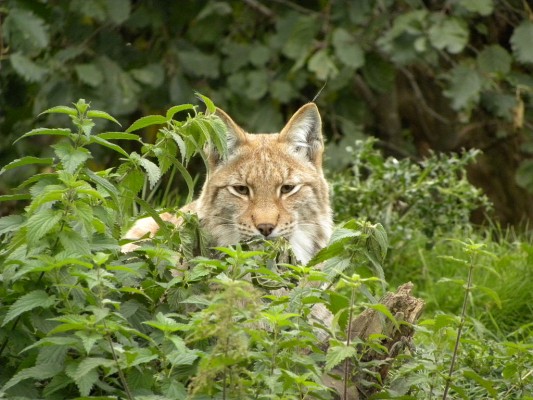 Golden Eagle: This amazing bird has a wingspan of over 2m! It also has awesome eyesight and can judge distance to a tee making it a precise and unescapable predator. Be sure to keep your eyes to the sky when hiking over Chamonix because soaring overhead you may well spot one circling some tasty prey!

Did you know? Golden Eagles can reach speeds of up to 200mph which makes them one of the fastest animals in the world. 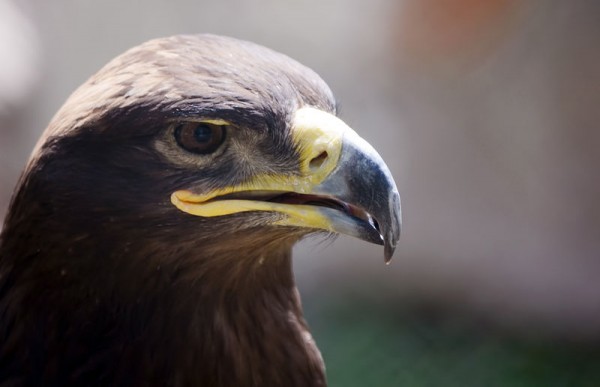 Ibex: The humble ibex is the one animal you are most likely to bump into when exploring Chamonix’s 350km of walking routes. A species of wild goat also known as the steinbock or bouquetin, the males carry larger, curved horns whilst the females have shorter straighter versions.

Did you know? Ibex have suction like hooves which allow them to graze on the steepest of mountain sides.

Marmot: The largest of the squirrel species, the marmot is perfectly coloured to camou­flage itself against the granite rocks of the upper mountains, however there is every chance you will spot one during your stay. They often can be seen sunbathing on rocks or listen out for them whistling!  A good place to spot marmots in the valley is beside the Plan de l’Aiguille. If you walk from the midsta­tion down towards Lac Bleu for about a hundred metres, you will see a series of small bowls in the terrain; a sign of a big colony of marmots.

Did you know? Marmots are amazing diggers and are able to penetrate soil that even a pick axe would struggle to get through. 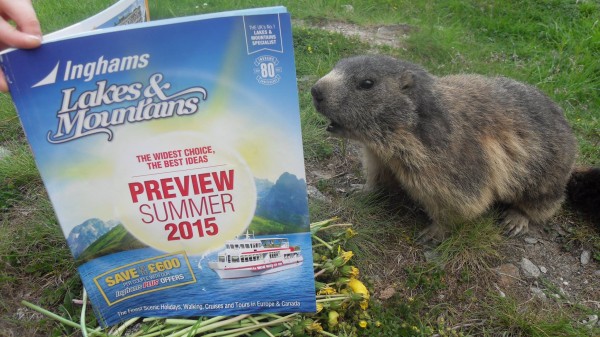 Spoiler Alert! If you want to be sure of seeing all of these, it is possible to cheat and visit the Merlet Animal Park just outside Les Houches. The lynx, however, remains elusive….